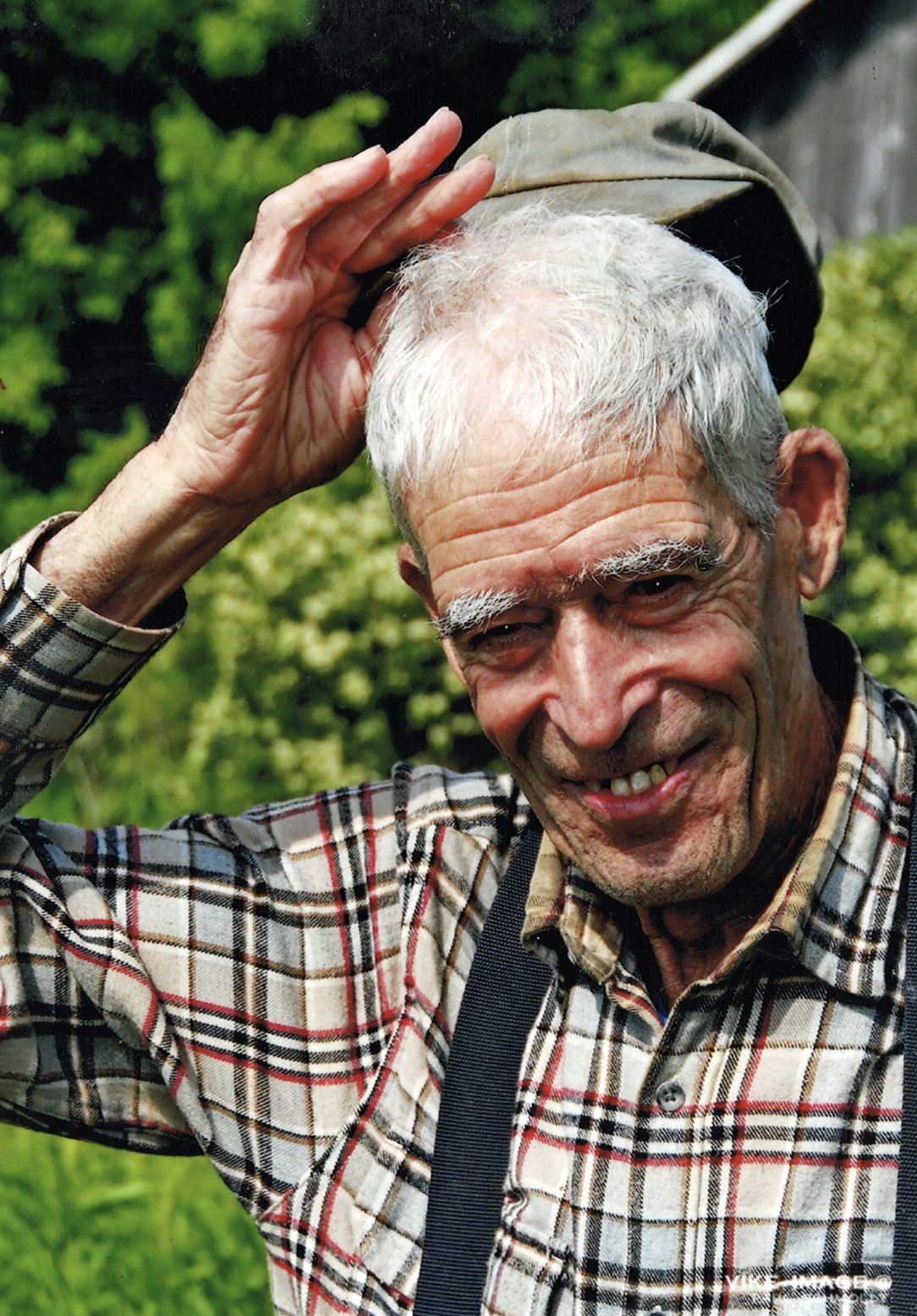 It is with sadness we announce the passing of Mr. Ted Morningstar on Sunday September 29, 2019 at 88 years of age. Ted is the son of the late Herbert Tony Morningstar and Lorna Maude Morningstar (nee Lewis). He is the brother of Philip Morningstar (Betty) , the late Herbert Morningstar (Maxine) and the late Paul Morningstar (Beatrice). Survived by nieces and nephews Nancy Fahselt, Karen Mezzatesta, Allan Morningstar (Linda) and Darren Morningstar (Holly). Ted was an oil producer in Oil Springs. He was also a water well driller for many years, drilling many wells in the Oil Springs and Enniskillen area. Ted liked to spend time with the elders in town, especially his uncle Ted Lewis. Although a life long resident of Oil Springs, during his last 7 years Ted enjoyed his time at Fiddicks Nursing Home in Petrolia. Ted’s family will remember him privately and honourably.