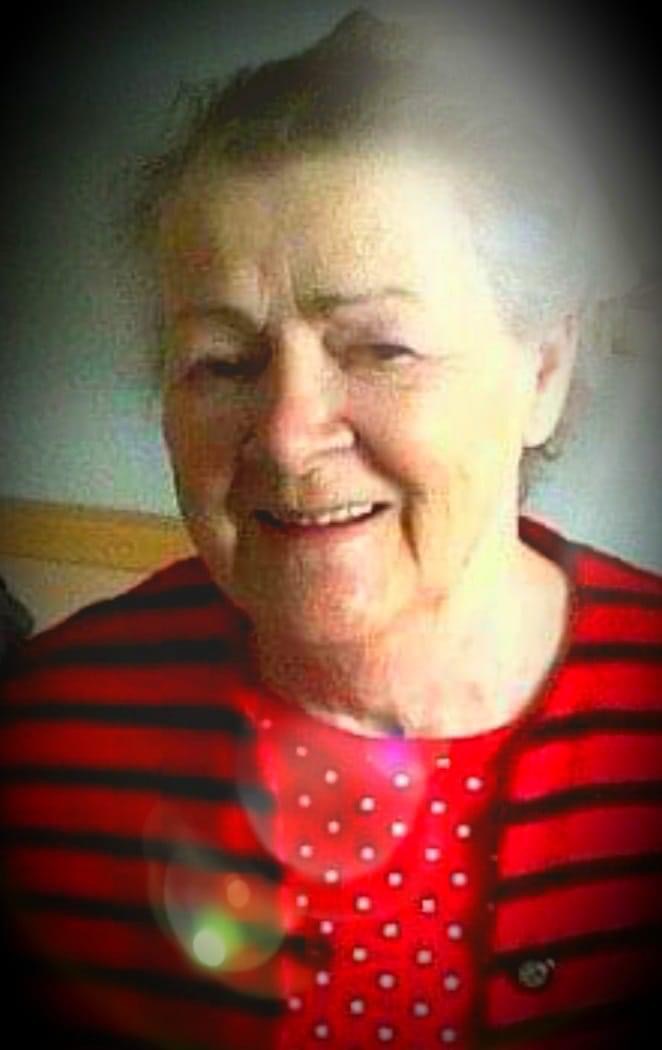 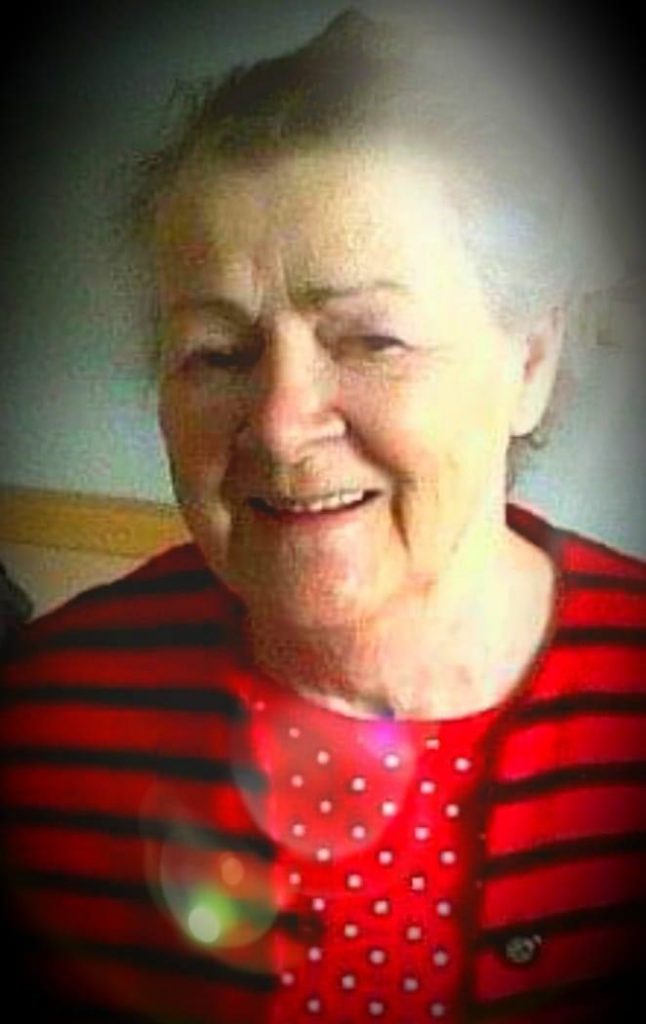 It is with a heavy heart that we say goodbye to our dear Mother, Rita Deveaux Graham, who passed away peacefully on October 24, 2020 at home after a long struggle with Alzheimer’s.  She was 86 years old.   Born in Cheticamp, Cape Breton Island, she was raised by her Grandparents, the late Joseph and Mary Deveaux.  Rita is also predeceased by her Mother, Bertha Rose Deveaux Parks.

She is predeceased by her husband Samuel J. Graham (in 1997).   They were married on February 20, 1950, and were happily married until he passed.  She will always be remembered for her giving heart, strong work ethic and her party hard attitude.

Rita loved to dance, and she had all the right moves.  She was a great cook and loved to entertain.  In fact, Dad called our home “Rita’s  Restaurant”.  She loved music and was raised in a very musical family.   Even close to death her foot would wiggle if she heard a tune.  She loved to travel.  Her favourite way to go on holiday was on cruise ships.  She loved it so much that the Lido Deck was her home away from home.  Rita loved her family and three best friends Mary Colburne, Sophie Deveaux (predeceased) and Rita Spearns (predeceased).

Her children also became her best friends later in life.  What a blessing to have had her in our lives.
She never lost her faith in God.   Knowing that gives us great comfort in this very difficult time.

As per mom’s wishes, there will be no service.  Cremation has already taken place.  She would like everyone to celebrate her life to the fullest, as she had always done.   “Rest In Peace” Mom – We will never stop loving you.  Whoba Whoba ! 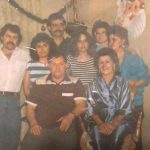 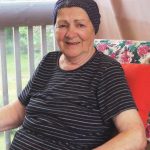 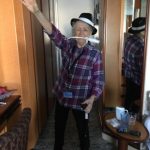 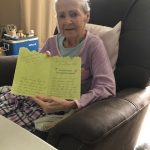 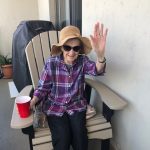 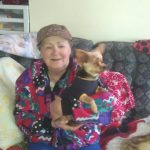 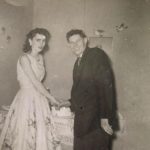 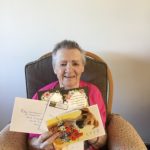 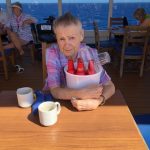