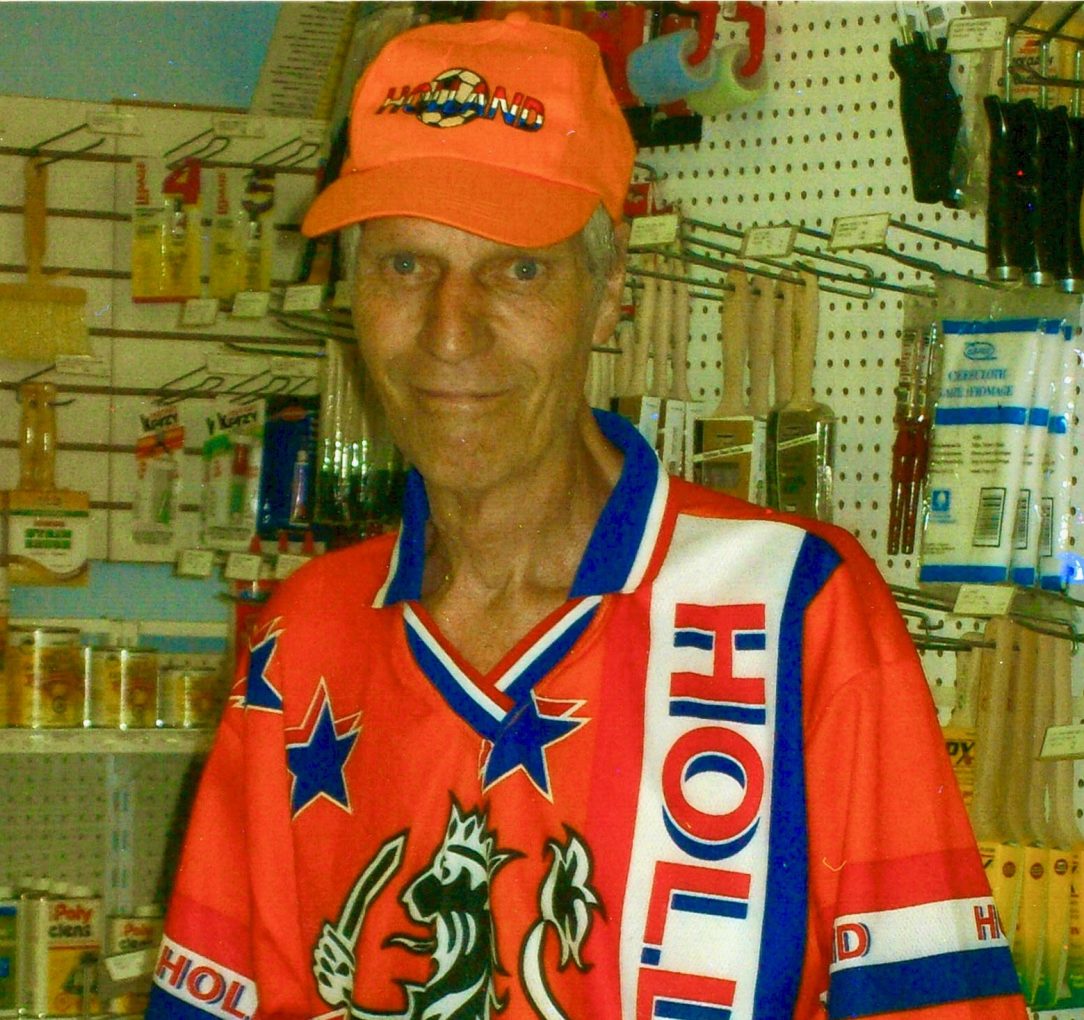 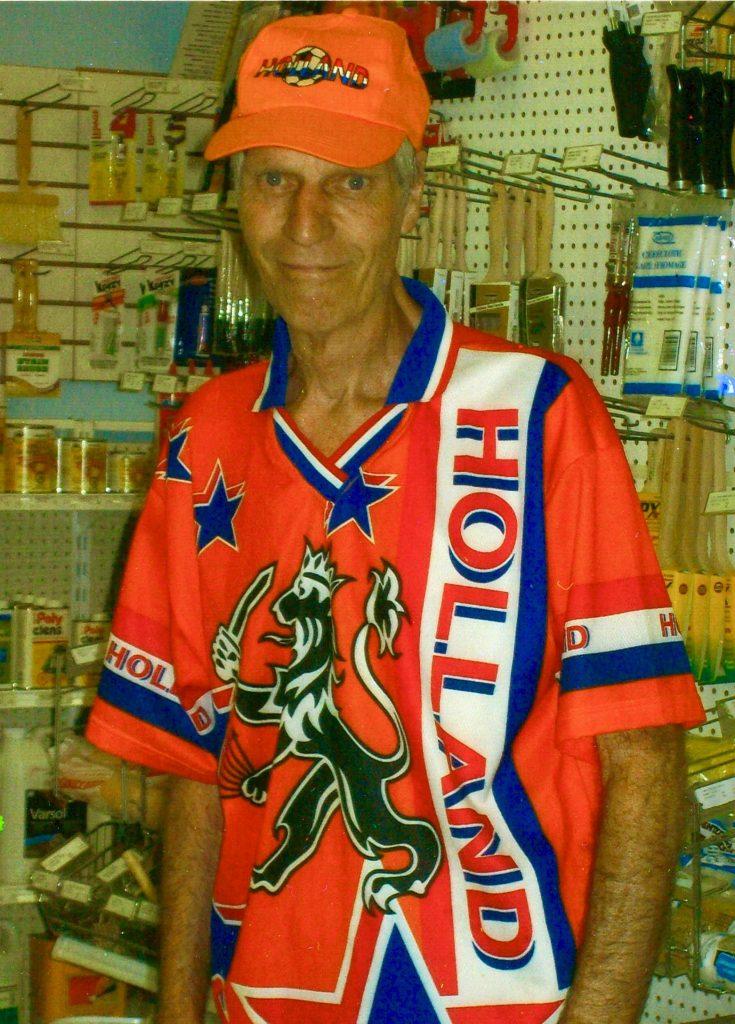 Gerard Heuvelmans, born January 25, 1941 in Tegelen, Holland, passed away peacefully with family by his side on June 28, 2021 in Wallaceburg, ON. Predeceased by his father and mother – Johannes Heuvelmans (2005) and Catharina (Relouw) Heuvelmans (1955) and step mother Josina Heuvelmans (VanVugt) (2013).

Predeceased by sisters Angela VanRaay (late Martin), Els VanderMolen (late Eppie) and brother John Heuvelmans (Lorraine). Gerard was part of a very large family and will be dearly missed by many nieces, nephews and friends.

Gerard was an entrepreneur and enjoyed working in various professions. He enjoyed playing and watching many sports – golf, hockey and lots and lots of soccer!! In his youth, Gerard was a talented soccer player and was a member of the Wallaceburg Merchants Soccer Club who were inducted into the Wallaceburg Sports Hall of Fame in 2007. In his later years, because of his love of soccer, he continued to be involved in the sport by coaching.

Cremation has taken place and a private funeral mass will be celebrated at St. Michael’s Church Dresden, ON.

Memorial contributions may be made to the charity of your choice.