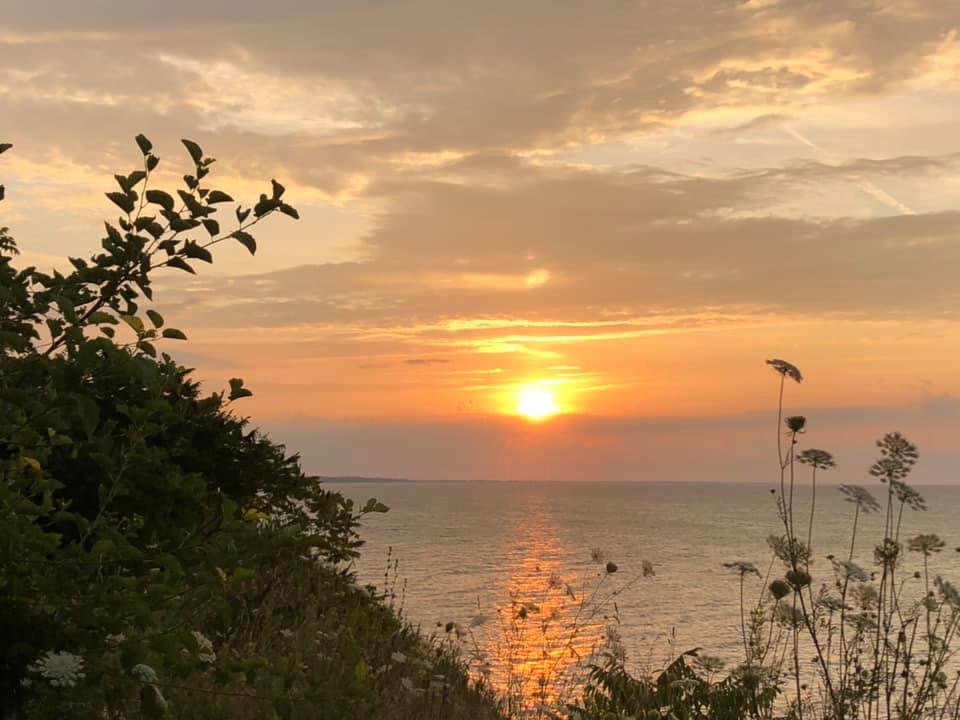 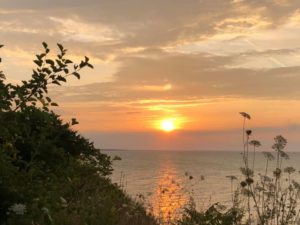 Eileen S. Fielder, a resident of Chatham, formerly St Albert, ON, passed away peacefully on Monday, January 13, 2020 at Copper Terrace Long Term Care at 89 years of age. Daughter of the late  Wesley and Rebecca St. Pierre. Wife of the late Donald A. Fielder. Sister of Alice Gold of Florida, Elsa Elliott of Ohio, Jean Pollock of Chatham, the late Don St. Pierre and the late Mavis Calver. Predeceased by brothers in law Milt Gold, Don Calver, Richard Elliott and George Pollock. Survived by several nieces and nephews. Eileen and Don  had retired and enjoyed a quiet life in St. Albert with their neighbours and also fellow members of the  Kingdom Hall. A private interment will take place in Chatham at a later date where her remains will be laid to rest with her husband Don.