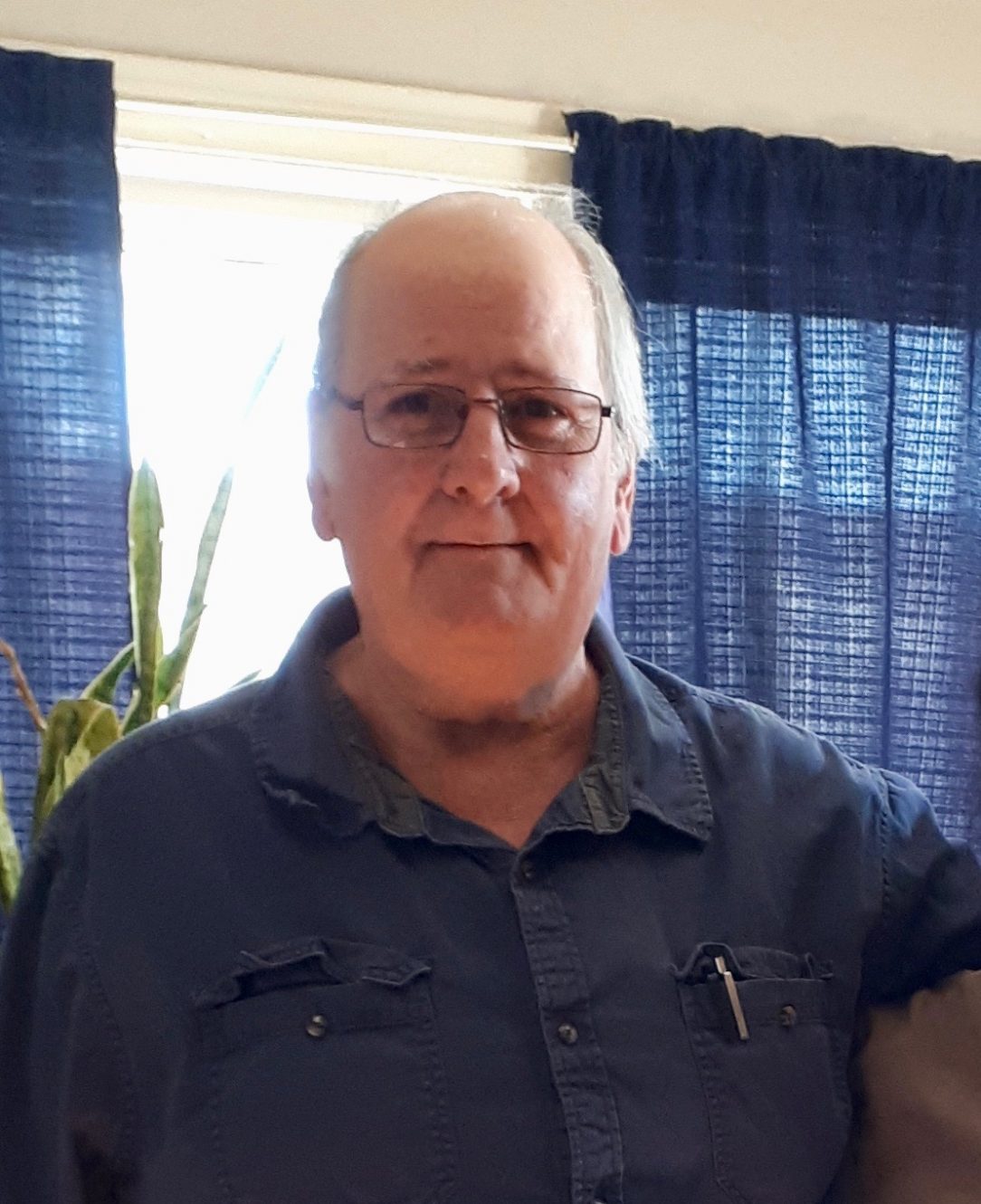 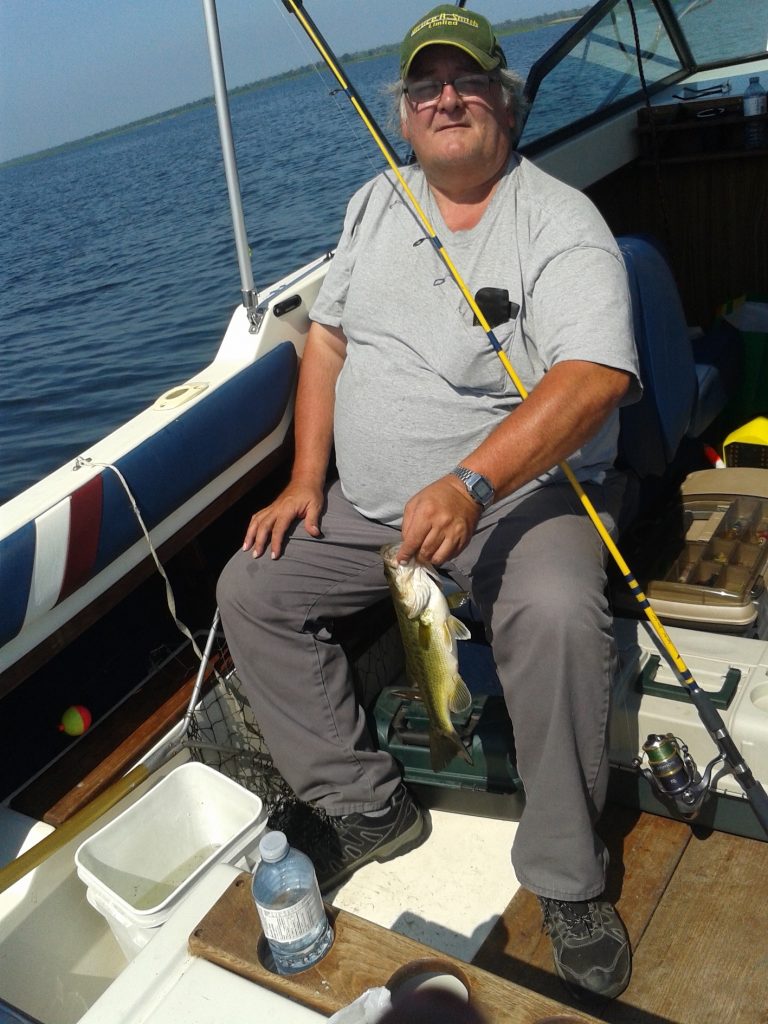 With heavy hearts we announce the peaceful passing of Arthur Deacon, “Junior” on Thursday September 10, 2020. Predeceased by his father Eugene Gregiore and survived by his mother Mary Deacon. He is the father of A.J. Dymerski and Nolan Dymerski. Grandfather of Destiny and Faith. Brother of Sylvia King (Wayne), Sharron Deacon, Butch Deacon and the late Tina Deacon (2017). Also survived by former wife Anna Dymerski, several nieces, nephews and great friends Barb and Brad Remsik. Junior also leaves behind his beloved cat Sweetpea.  He will always be remembered as a guy with a great sense of humour, and a positive attitude, even through tough times, willing to help anyone. Junior will be fondly remembered by his sisters as “a smart ass”. “The bond between a sister and a brother is sometimes tightly woven, sometimes loosely held, but never broken.” He will be deeply missed and forever remembered. Family and friends will be remembering him privately.